When the Irish Government first proposed repealing the 8th amendment two years ago, there were many promises made that abortions would limited in scope and treated as an option of last resort. Since those early attempts at pacification, the ugly truth of abortion’s slippery slope has been revealed. Many have buried their heads in the sand or outright changed their earlier statements when confronted with the government’s roll out of abortion policy.

Luckily, pro-life advocates on both sides of the Atlantic can thank TD Peadar Tóibín (Meath West) for holding the government accountable and shining a light on a serious breach of trust at the National Maternity Hospital. An Teachta Tóibín is helping to champion the case of a family who claim their baby was improperly aborted after an initial test discovered a fatal fetal abnormality; the test was later proven to be a false-positive, but unfortunately the termination had already occurred before these results were delivered to the family. Further information about the case can be found on Aontú’s website, www.aontu.ie, a video can be viewed here. 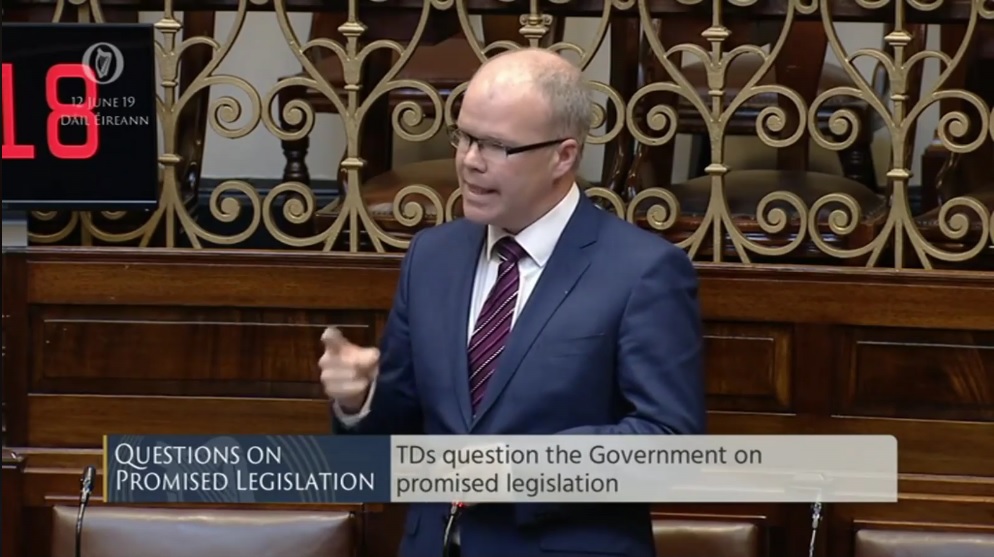