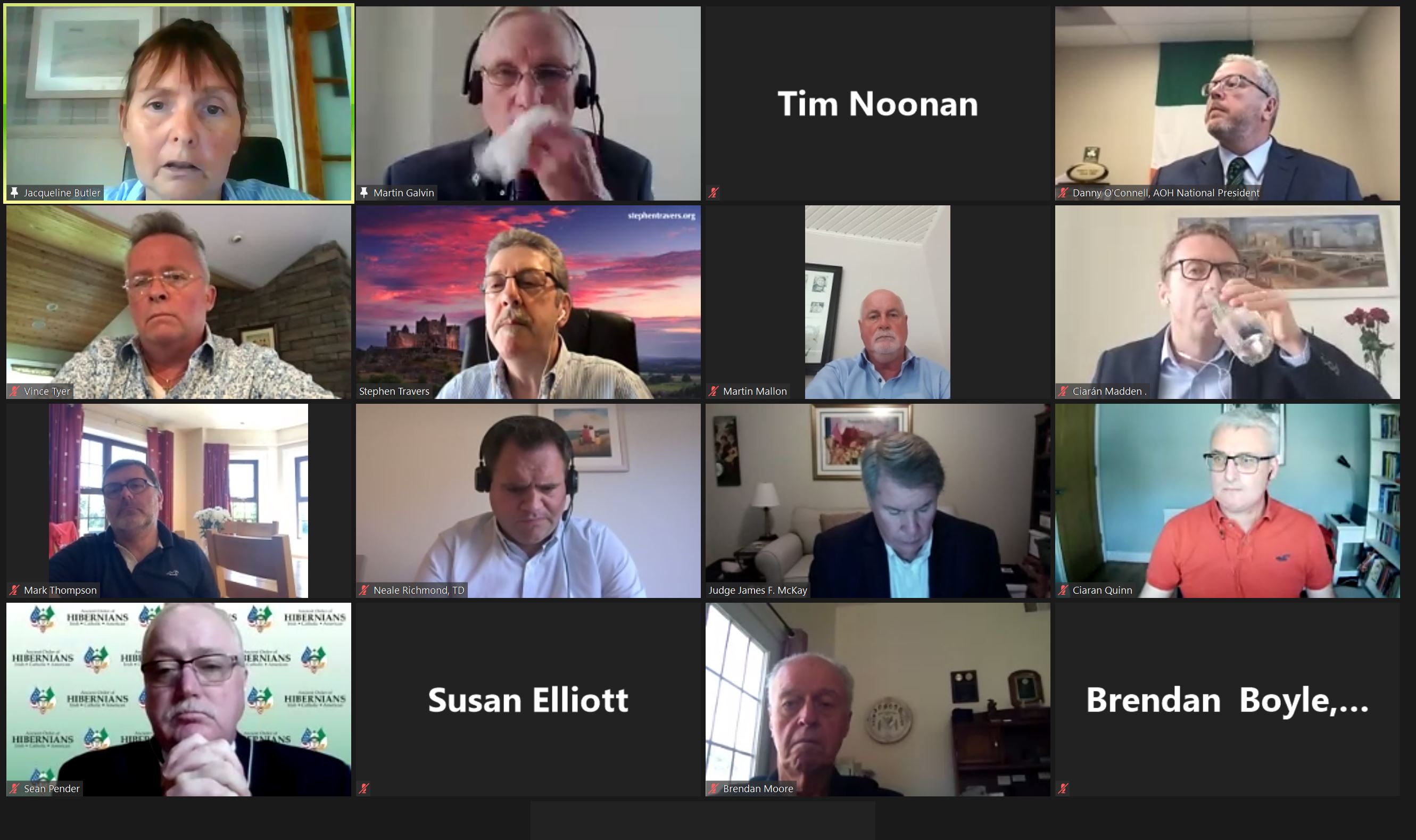 Congressman Brendan Boyle, Irish Consul General Ciaran Madden, and representatives of Irish and British political parties, joined with Irish Americans across the country, to hear victims’ relatives and survivors appeal for help to stop Britain from taking away their rights to legacy justice. Jacqueline Butler, daughter of a Springhill Massacre victim, Steven Travers a survivor of the Miami Showband Massacre, and Martin Mallon, whose aunt Roseann Mallon was one of 17 collusion murder victims killed with the same weapons, each described how the new British legacy plans would remove their legal path to truth. The moving appeal, made in a webinar broadcast hosted by the Ancient Order of Hibernians, on Saturday, July 17th, was answered with pledges by participants to help make Britain keep the promise of legacy justice. 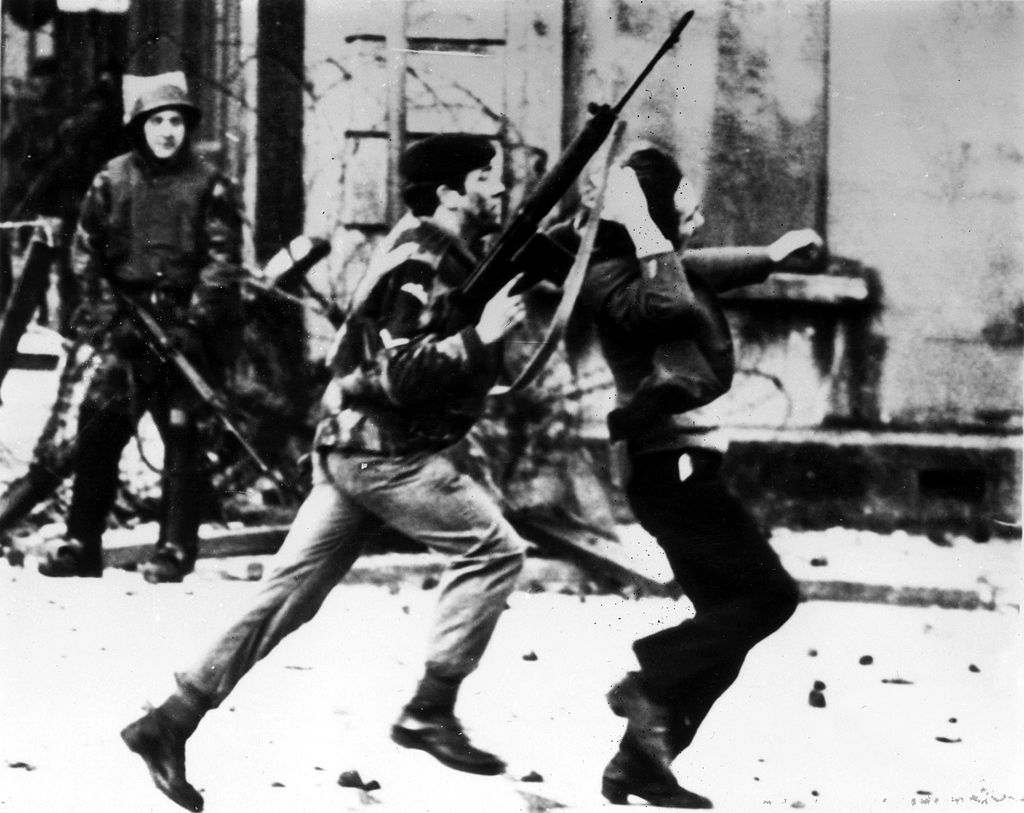 The Ancient Order of Hibernians (AOH), the largest Irish American organization in the United States, condemns today's announcement by Britain of … END_OF_DOCUMENT_TOKEN_TO_BE_REPLACED 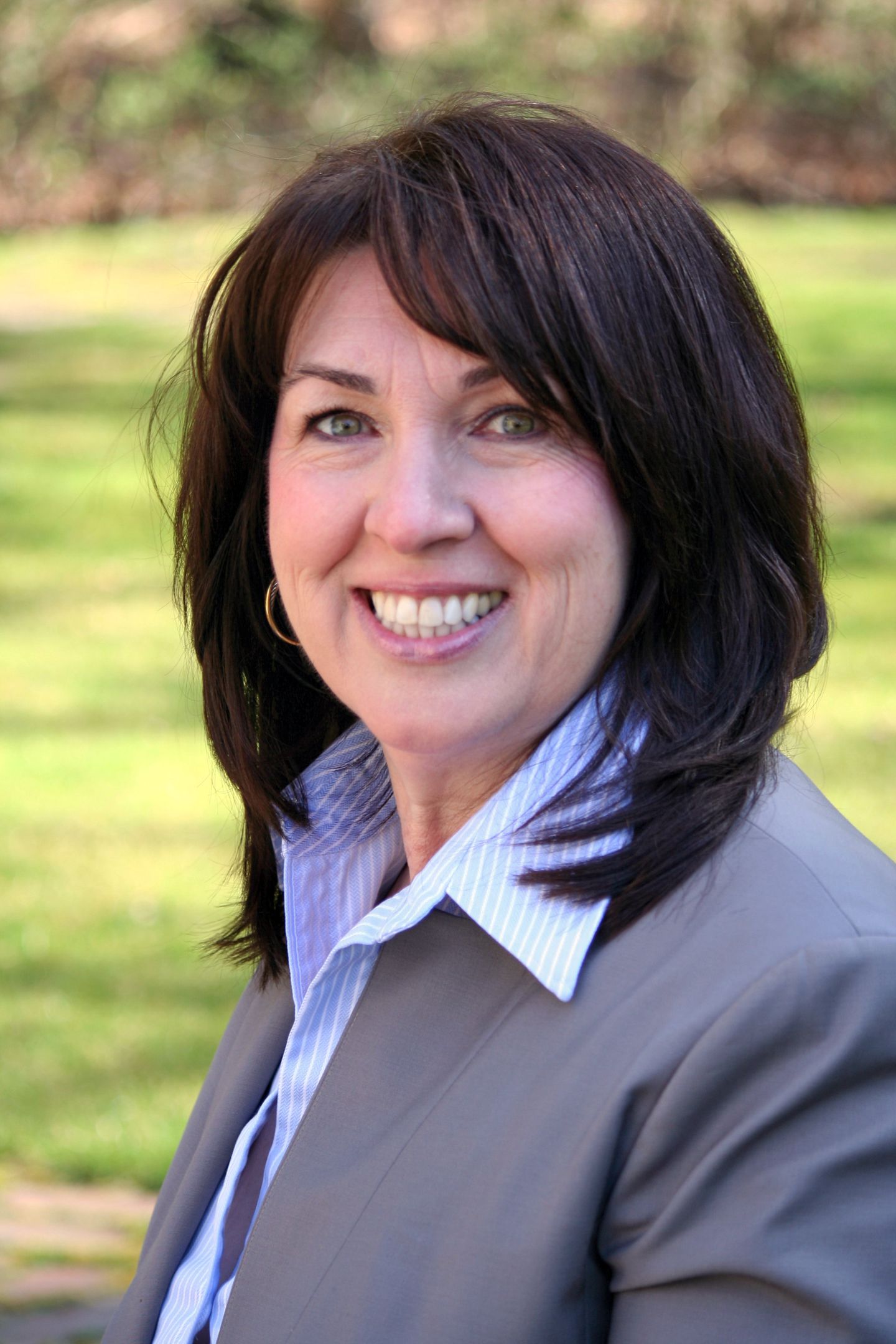 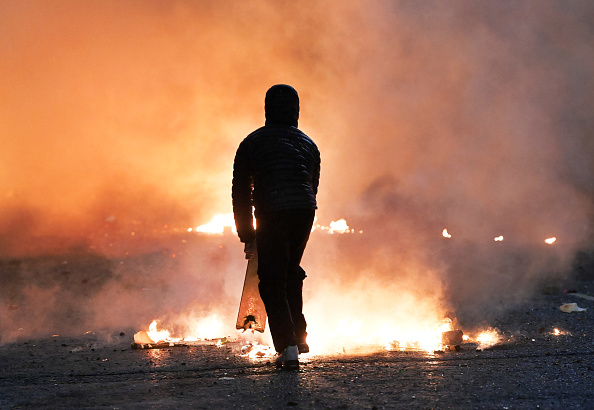 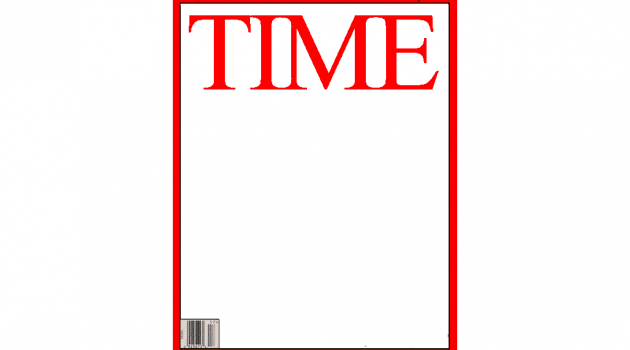 The following article appeared in Time Magazine in their Education Section   In the U. S., the Ancient Order of Hibernians is an … END_OF_DOCUMENT_TOKEN_TO_BE_REPLACED

More From the desk of President … 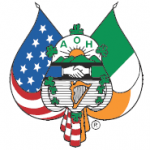 To All Hibernians: The month of May is traditionally a month dedicated to Mary. This year May falls within the Easter season, the liturgical color being white, except on Pentecost Sunday, when it is red. The … END_OF_DOCUMENT_TOKEN_TO_BE_REPLACED

The German Sociologist Max Weber famously defined the modern state as the “human community that claims the monopoly of the legitimate use of physical force within a given territory.” (Emphasis added). The violence … END_OF_DOCUMENT_TOKEN_TO_BE_REPLACED 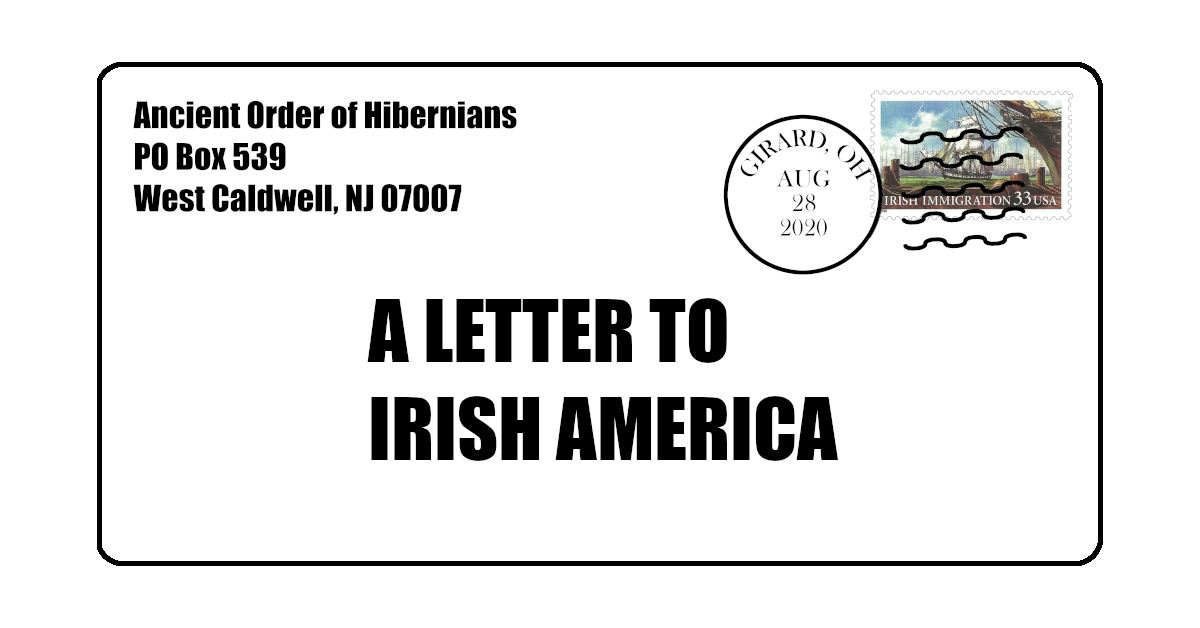 Brothers from around the state of Connecticut gathered in Hartford on Saturday, May 8, for the … END_OF_DOCUMENT_TOKEN_TO_BE_REPLACED

More "Around the Divisions" ...

We want to feature your local division! Send us your stories using the Around the Divisions Article Form.