Brothers, much of the following message was pulled from an article authored by Hibernian Digest Editor, John O’Connell. John shared it with me to get my opinion on it before it’s published in New York. I have slightly modified a few sections to make it relevant to all Hibernians, but I was so impressed with it that I thought I’d share parts of it – with his permission – with all of you in recognition of our veterans – both men and women – who have served and sacrificed for our country. God bless all of you on this day of honor.

To those who have borne the battle, we owe honor. 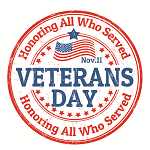 Veterans Day is our opportunity to publicly recognize and express our appreciation for those who have served in our nation’s Armed Forces. It is the day that evolved from Armistice Day, which commemorated the moment when the brutality of WWI ended, on the 11th hour of the 11th day of the 11th month, 101 years ago.

“In a world tormented by tension and the possibilities of conflict, we meet in a quiet commemoration of an historic day of peace,” President John F. Kennedy said on Nov. 11, 1961. “In an age that threatens the survival of freedom, we join together to honor those who made our freedom possible.” 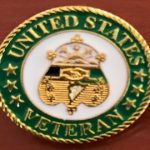 We have more than 18 million veterans, 1.5 million are between 18 and 34 years old. Eight and a half million are over 65. Women make up about 1.6 million of our veterans.

Our veterans deserve more than one special day of respect for their years of service and sacrifice. As solemn ceremonies are held next week across the country, we should spend more than a few minutes thinking of the gifts our service members have given to us.

As our towns and school communities celebrate those who have served and honor the sacrifices they have made, we should also think about their needs and do what we can to support the vets who need help. As Lincoln said among the Civil War graves at Gettysburg, “It is altogether fitting and proper that we should do this.”

Do you know a veteran who could use a ride to a doctor or hospital for a check-up or treatment? Have you thought about volunteering at a Veterans Administration hospital? If you are part of the hiring process at work, can you give a veteran some extra consideration, or even go out of your way to recruit former military women and men?

Many communities have Honor Flights that transport veterans to Washington, D.C. to tour our war memorials, to thank them for their service. You can look into supporting those flights by email at eagle@honorflight.org or by phone at 614-558-6220.

A Navy veteran was asked what she’d like you to know. “Veterans lose a few things when they leave service – the comradery of others like them, a daily purpose,” she said. She urges us to support local organizations that support veterans, “because they are essential for transitioning vets finding success as civilians. Nobody comes out of active duty the same as they went in,” she said. “Proper mental health care is important — and severely lacking.” Civilians can help advocate for these things, questioning political candidates about where they stand on veterans’ issues, such as homelessness, suicide prevention, health care, job training assistance, and many others.

If you are a veteran, keep informed of the opportunities, services and benefits available. The Veterans Administration exists to help. Subscribe to a newsletter for veterans, their families, caregivers and survivors at VA.gov/VetResources. The VA has resources on healthcare, housing, employment, careers, training, disability, pension and records, and more. Start at VA.gov. If you know a veteran who isn’t Internet-savvy, maybe that’s a small service you can perform by helping him or her access what they need.

In the same 1961 speech in which JFK honored veterans, he quoted Saint Augustine, who wrote that “the purpose of all war is peace.” We are obliged, I think, to acknowledge that those who have trained to fight our wars, who have seen their comrades fall, the warriors who have won the peace, sometimes come home with physical and mental injuries. The peace they won for us they lost for themselves. We should do more than speak of their sacrifice; make sure that our elected representatives never forget to honor them in deed on our behalf. 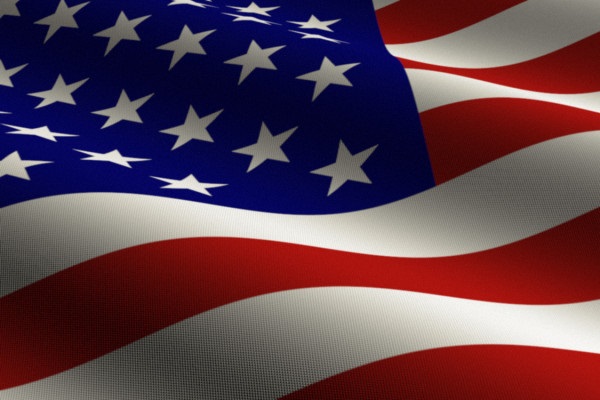