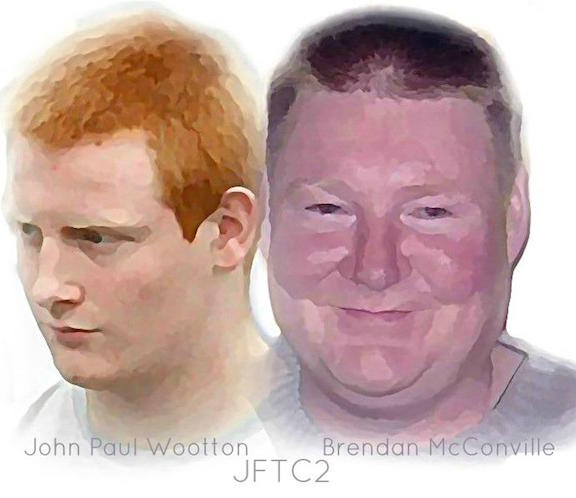 In addressing the continued miscarriage of justice by the Diplock Courts of the British government, the National FFAI Co-Chairmen of the Ancient Order of Hibernians in America are requesting the help and support of all of our Brothers, Sisters and supporters of Freedom For All Ireland in bringing closure to the unjust conviction of John Paul Wooten and Brendan McConville in the 2009 murder of PSNI Constable Steven Carroll in Craigavon, Co. Armagh.

Both men have maintained their innocence since the day of their arrest. Despite the fact that the state legal team, charged with handling this case, has failed to prove the charges against Mr. Wooten and Mr. McConville, these men remain prisoners due to an unjust and biased legal system. Their arrest 5 years ago and continued imprisonment was reliant on the word of a very dubious witness, which was proven contradictory and finally discredited by forensic evidence.

Further compounding this case is the fact that the state, for reasons that can only be politically motivated, has refused to afford both men a fair trial. Had the case against John Paul Wooten and Brendan McConville been brought before an American or European court, both men would have been acquitted.

Important Facts that caused the state case against these two men to fail are listed below:

These are just some of the facts of this case. Mr. McConville was sentenced to 25 years, while Mr. Wooten (17 years of age at the time of his arrest) was sentenced to 14 years. The continued imprisonment of these men, despite the failure of the state and its legal team to prove their case against them, is indeed an ongoing miscarriage of justice.

John Paul Wooten, Brendan McConville, with their families and many supporters would be greatly appreciative of any assistance our AOH Brothers, Sisters, and friends feel is appropriate in helping to bring this miscarriage of justice and false imprisonment to a final closure. 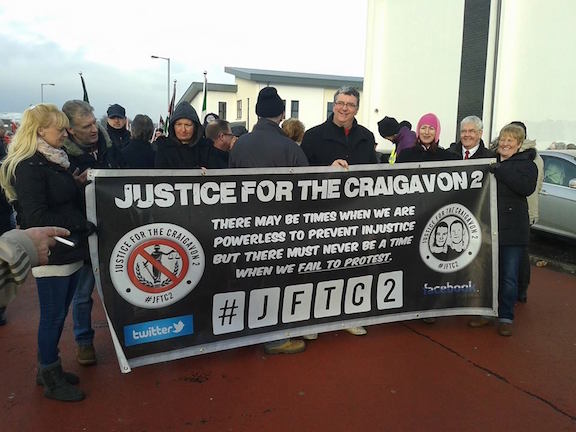