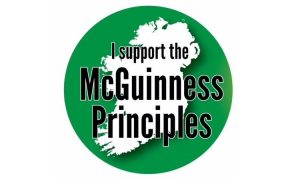 As we approach the 21-year mark, we proudly recognize America’s contribution to the Good Friday Agreement and reaffirm its fundamental Principles. As a respected statesman, Martin McGuinness reached across the political, socio-economic and religious divide, stood by the implementation of the Good Friday Agreement and committed the remainder of his life to working towards the fulfillment of its goals. Martin McGuinness’s legacy, through his own words, is commemorated in each of the McGuinness Principles. In memory of all who brought us this far, we ask that you pledge support for the Martin McGuinness Principles.

Ways to get involved

Resolutions in support of The Principles 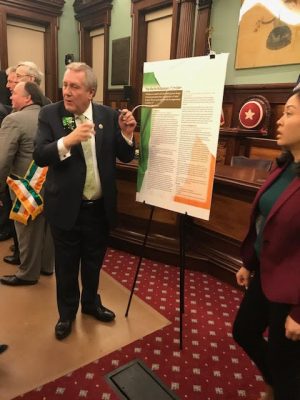